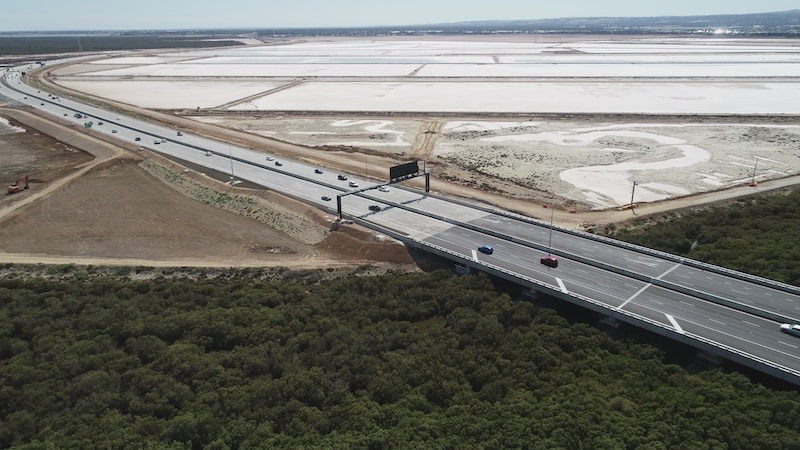 This means that Jenkins Creek is only 33 minutes drive to Adelaide’s West Terrace!

The Tapa Martinthi Yala shared use path, which runs alongside the Northern Connector motorway was completed in August 2020. The path, for both pedestrians and cyclists, connects into the new Port River Bikeway and the Gawler Greenway at The Northern Connector’s Southern Interchange, creating approximately 43km of continuous paths from Gawler to Port Adelaide.

Image and video kindly supplied by the Department for Infrastructure and Transport. More information about the project can be found here. 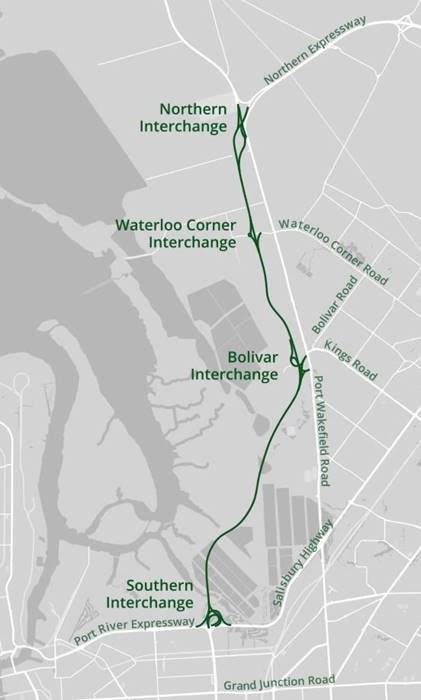